On Wednesday, I was delighted to be invited to the unveiling of a Blue Plaque celebrating the first ever meeting of what was to become The Magic Circle. Dynamo was kind enough to take time out of his busy schedule to join Magic Circle President Scott Penrose to perform the unveiling ceremony 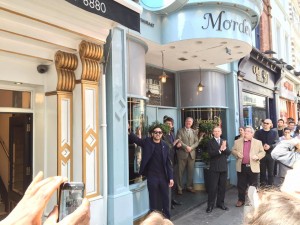 The plaque commemorates the first meeting of 23 Magicians in 1905 who met in a restaurant called Pinoli’s at 17 Wardour Street, and it was this meeting that lead to the formation of The Magic Circle 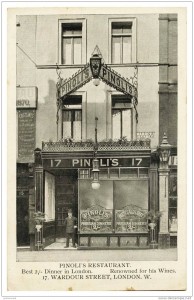 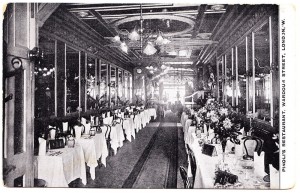 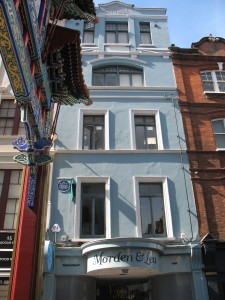 A wonderful day sharing the history of the World’s most prestigious Magic Society, spent in great company, including Dynamo, David Berglas ( former President of The Magic Circle) and many of the country’s leading magicians, many of which I have had the pleasure of working with. It was a honour to be invited 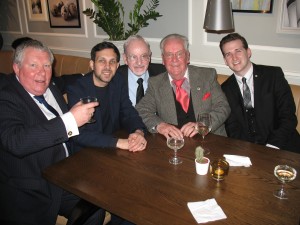 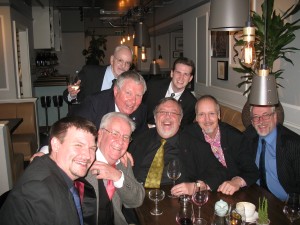 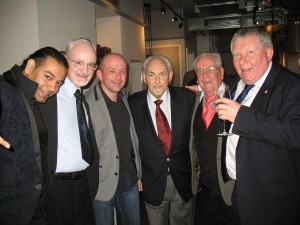